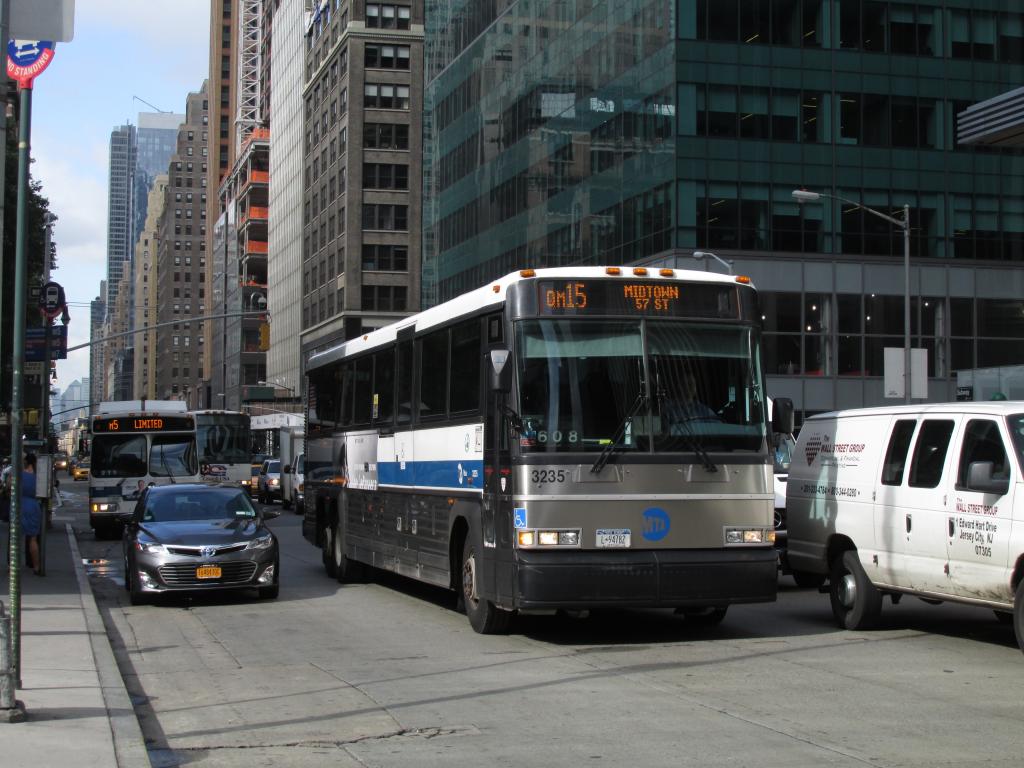 Commute Comfortably to FiDi from Woodhaven, QueensPosted by RayMo at Thursday, March 24, 2016

Are you one of many commuters, working professionals, or even a blue collar worker that’s daily commuting to the Financial District? How is your commute? Chances are, if you’re new to New York living, you may be taking the good ol subway. The closest subway station could either be 85th St./Forest Parkway, 104th St. or Woodhaven Blvd. and it would be the J, Z subway.

However, for me, after living in Northeastern part of Queens for a quarter century of my life, I was introduced to the Express bus. The express bus is basically a coach bus, just like the one’s which one would ride on a Greyhound bus from the Port Authority. The express bus runs along Jamaica Ave. in Woodhaven and it’s the QM15. The link is here: http://web.mta.info/busco/schedules/qm015cur.pdf

It costs $6.50 one way vs. $2.25 taking the subway. Now, why would anyone pay close to 2.5x the fare of a subway ride? My opinion, I stopped getting sick 3x a year. I’m sure if you’ve been commuting for more than a full year, you’ll know very quickly how easy it is to get sick, just because one person on the subway train that you’re sitting on left their germs on the rail/seat. Also, you get a more comfortable seat, period. 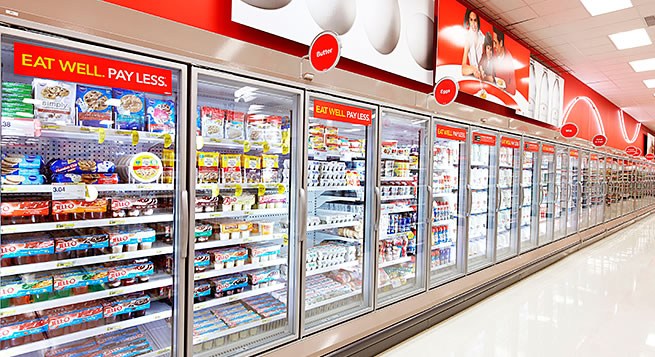 Can you actually see results living near a Target vs. Walmart?Posted by RayMo at Saturday, March 12, 2016

According to an article posted Daniel Goldstein with Marketwatch.com, homes living near a Target were able to experience an average of 27% increase on their home value vs. living near a Walmart, still averaging an increase of 16%. It becomes which town is typically more affordable than others. One can argue that you see homes closer to a Walmart tend to be lower, as Walmart’s slogan always revolves around lower prices everyday. To read more, click the link below. 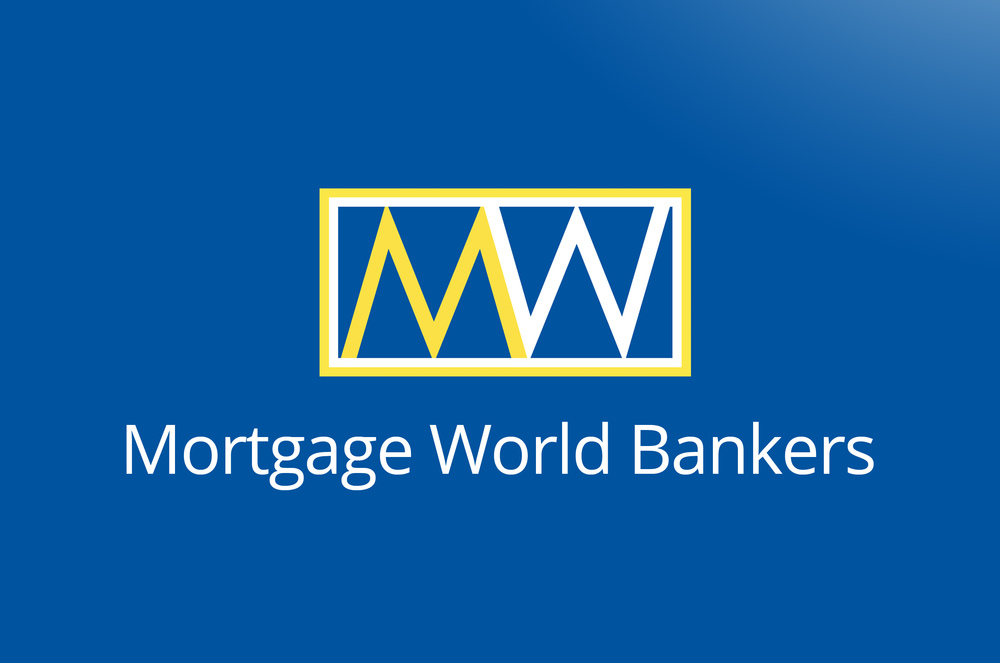 Highlight from your local Queens Banker: Jason TanPosted by RayMo at Thursday, February 4, 2016

According to the Mortgage Bankers Association, a drop in the interest rate is due to global economic worries and it fueled an increase in mortgage applications last week. Interest rates fell across the board from the previous week for all loan types. For those who are looking to refinance it is not too late. This year continues to be a great opportunity to purchase a home while interest rate are still at its lowest.

Macy’s Trimming over 700 AssociatesPosted by RayMo at Wednesday, January 27, 2016

Macy’s Stores across the US are trimming associates to the tune of 1300+, while adding slightly over 600 associates at the same time, netting a loss of over 700 associates. With higher demand to online shopping among consumers has lead to increased window-shopping, price comparison and return’s in-store.

I admit, I do price comparison on widely known items, such as electronics and clothing. If it doesn’t fit, I try to purchase from these large, big-box retailers so that it’s convenient to return in-store. On the flip side, if I were to purchase from a strictly online retailer only, it would hinder my ambition to return if it doesn’t fit/work. The only instance where all rules don’t apply is when the sticker price is large enough, that the product demands a return if it’s not working, not in the condition as described, etc.

To find out which stores are closing, visit Is Your Macy’s Closing Near You? 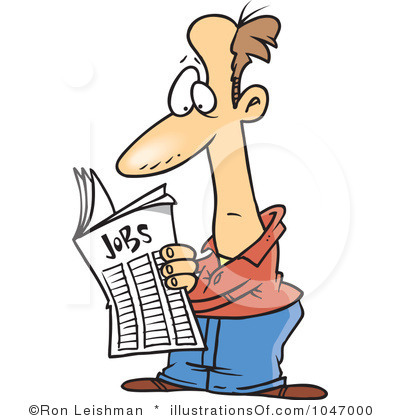 My source of up-to-date employment market information is here: http://www.calculatedriskblog.com/2016/01/december-employment-report-292000-jobs.html

Looks like the rate is unchanged from October 2015. CalculatedRisk blog has wonderful commentary analysis of the reported. With unemployment rate stabilizing near 5%, it appears discretionary spending has increased with US consumers, leading to an uptick in “drinking places”. Though, it’s not much, average hourly wages have also increased by 2.5%. For more information, click the link above. 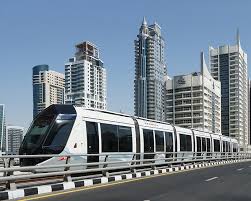 Bring on the light-rail!Posted by RayMo at Wednesday, January 6, 2016

I’ve been traveling lately, to NC, TX, Boulder in CO, Dubai… and it’s starting to feel NYC is lagging often in technology. I mean, even in Detroit, they have a rail system that brings resident’s throughout several towns. There’s been talks of bringing a new subway line from Brooklyn to Queens, and now we have talks of a rail system. Whatever it is, I hope it’s efficient because it doesn’t make sense to ride the R train from Bay Ridge to travel into Manhattan to get to Astoria. 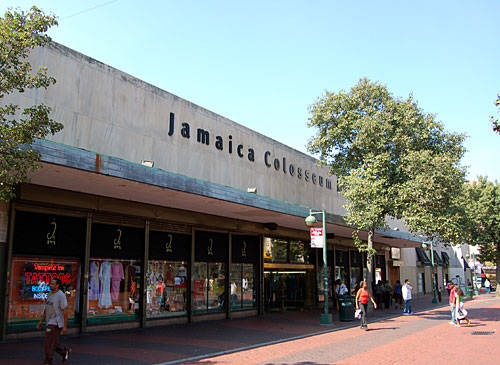 Who would of thought? Jamaica is the targetPosted by RayMo at Wednesday, January 6, 2016

Target as in, the target for developers, investors, and new home buyer’s. According to Streeteasy, they’ve seen home prices rise close to 40% in 2015. That’s a hefty return. The proximity to JFK has always been known to be relatively close, once you realize there’s always traffic on the Van Wyck Expressway. For more information, check out the link below. 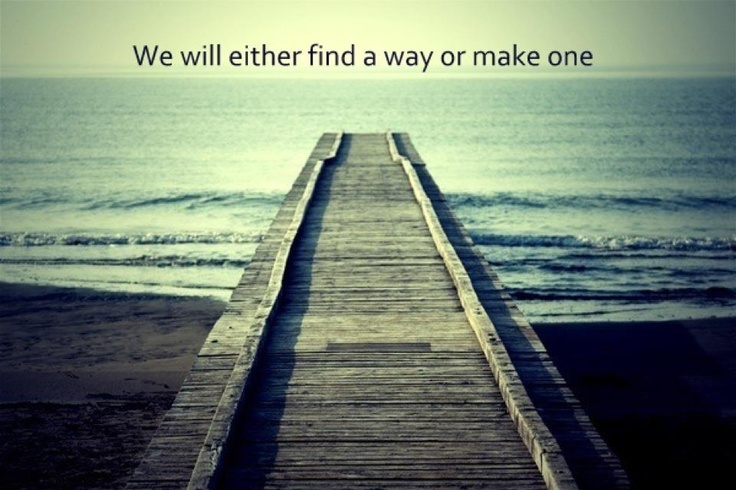 What I’m feeling right about now!Posted by RayMo at Saturday, June 13, 2015

There’s random times of reflection where one needs to just sit and relax. That’s right about now, for the moment that is.

Take a deep breath, plant your feet on the ground, regain control and plow forward. 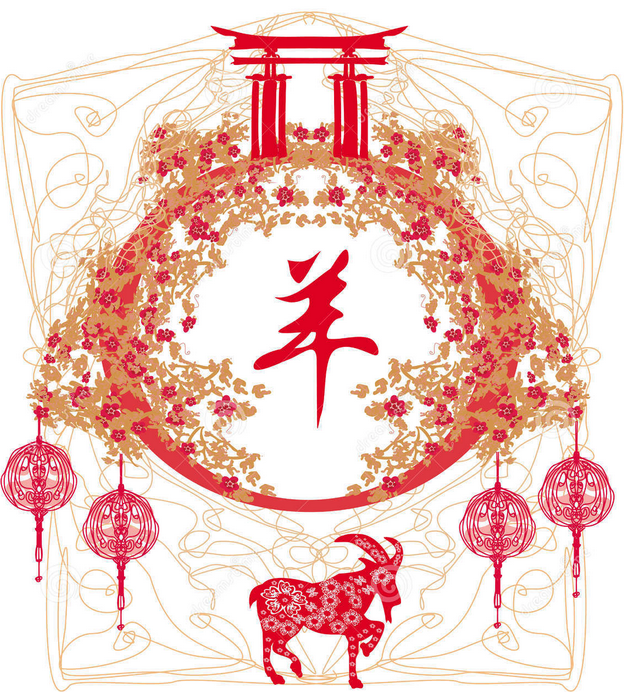 Growing up as an American Born Chinese, ahem as some would call me an ‘ABC’, other’s would just call me Super-Saiyan because I gel’d my hair and watched Dragon Ball Z…AND collected pokemon cards. Whatever the case was, I was always looking forward to Chinese New Year! Not only did we get another reason to eat, but it gave us all another reason to reach out to dear family, and friend’s, to wish each other good health, good life, good everything. 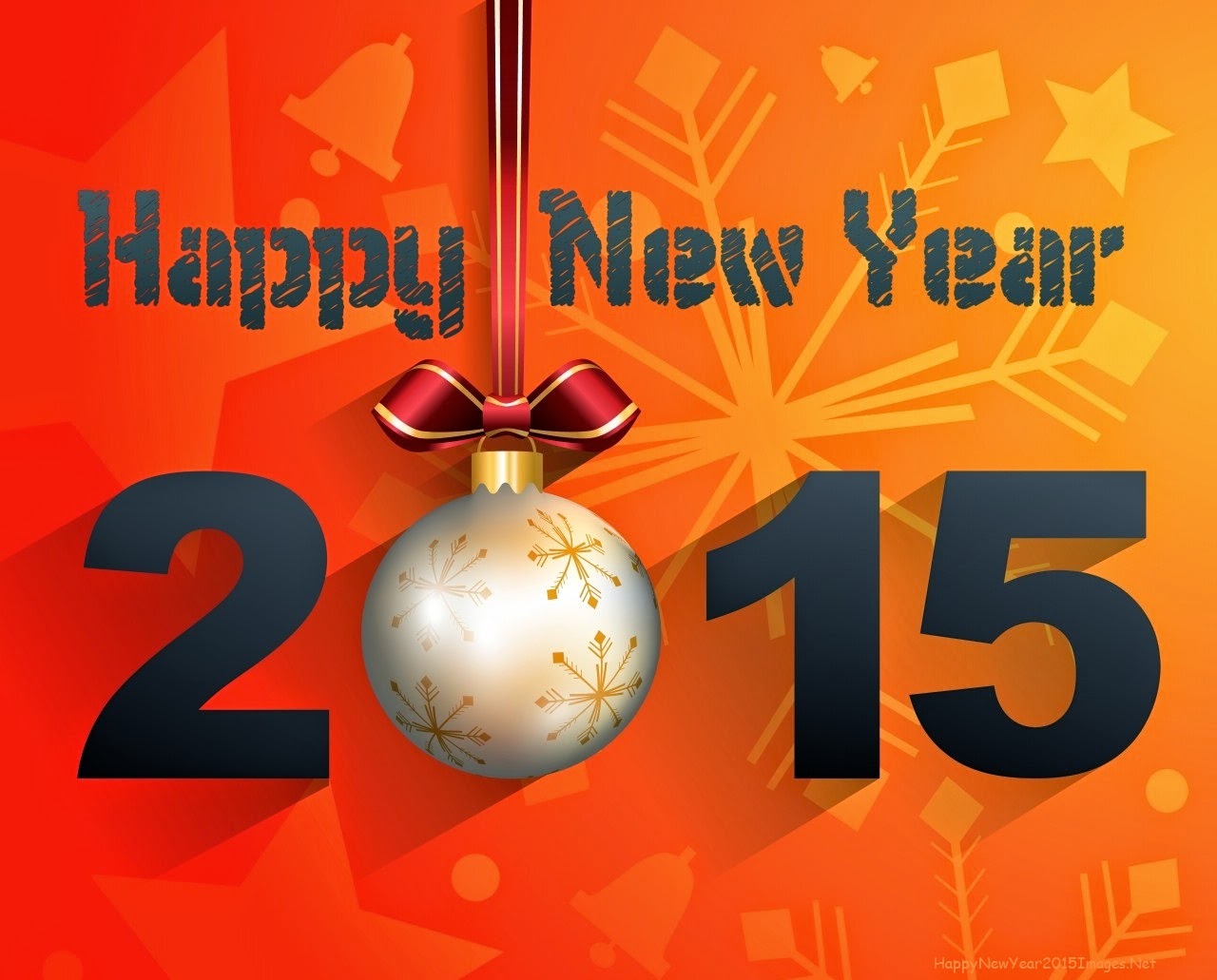 Happy New Year to all of my family and dear friends throughout the world. I’m truly thankful for being just present, feeling great, optimistic and positive thoughts throughout. The first step is acknowledging weather one self has been Mr./Ms. negative and turn that thought into a smile.